World O-Sport Assembly is the highest decision-making organ of WOF and the Secretary General’s report will be released to the public.

Also WOF is allowed to develop O-Sport in India according to the WOF statute. 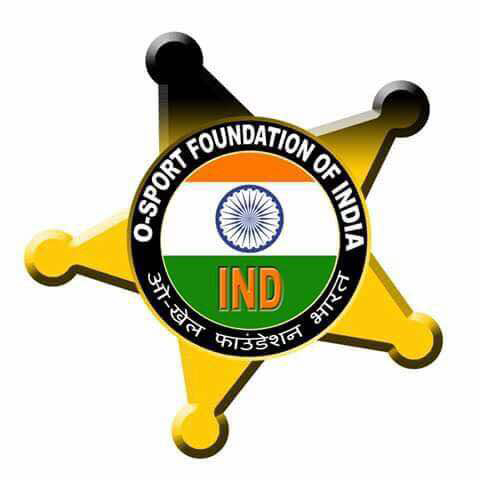